The Doral Park Country Club community is made up of several smaller independent neighborhoods, each with its own gated entrance and offering a range of different styles of homes and price ranges. Residents enjoy the neighborhood and families feel that they get from belonging to this community.

Some of the smaller neighborhoods and developments which make up the Doral Park Country Club community include Doral Palms, Doral Woods, Doral Lakes, Doral Dunes, Doral Sands, Doral Place, and Doral Chase. Each neighborhood has access to the well-known Doral Park Country Club facility, which has its own golf course, tennis complex, on-site restaurants, banquet center, a fully-equipped fitness center, business center, and other amenities.

Almost all the golf homes in Doral Park Country club were built between the late 1980s and mid-90s. Many enjoy golf course views as well as lake and canal views and it is quite common to see golf carts whizzing by with golfers on their way to the next hole. The community offers an assortment of beautiful styles, varying sizes, and affordable prices to choose from. Doral Park Country Club golf houses, apartments, golf villas, and condos range in square footage from around 800-square feet to well over 4,100-square feet and in price from approximately $230,000 to $1,200,000.

Residents of Doral Park Country Club have easy access to 36th/41st Street which is the main commercial artery where many of Doral's retail businesses and restaurants are situated. Located nearby is the new Downtown Doral complex, as well as City Place Doral, and Midtown Doral. Doral Park encompasses nearly the entire area between 97th and 107th avenue and 58th Street and 36th/41st Street.

Doral, incorporated in 2003, is one of thirty-four municipalities in Miami-Dade County, Florida. Conveniently located just one mile from Miami International Airport and twelve miles from Downtown Miami, the city is home to a growing number of residents and regularly hosts in excess of 100,000 people who work within the city.

The City has established many noteworthy accomplishments in its short period of incorporation and 15-square miles, including many world-class parks and cultural activities such as the Trump National Doral Miami, which is home to the famous Blue Monster Course. The city is home to over 50 Financial Institutions as well as several Colleges, Universities, and Technical Schools. There are also more than 10 artistic-expression schools and multiple public, charter, and private schools that all have grade “A” status. 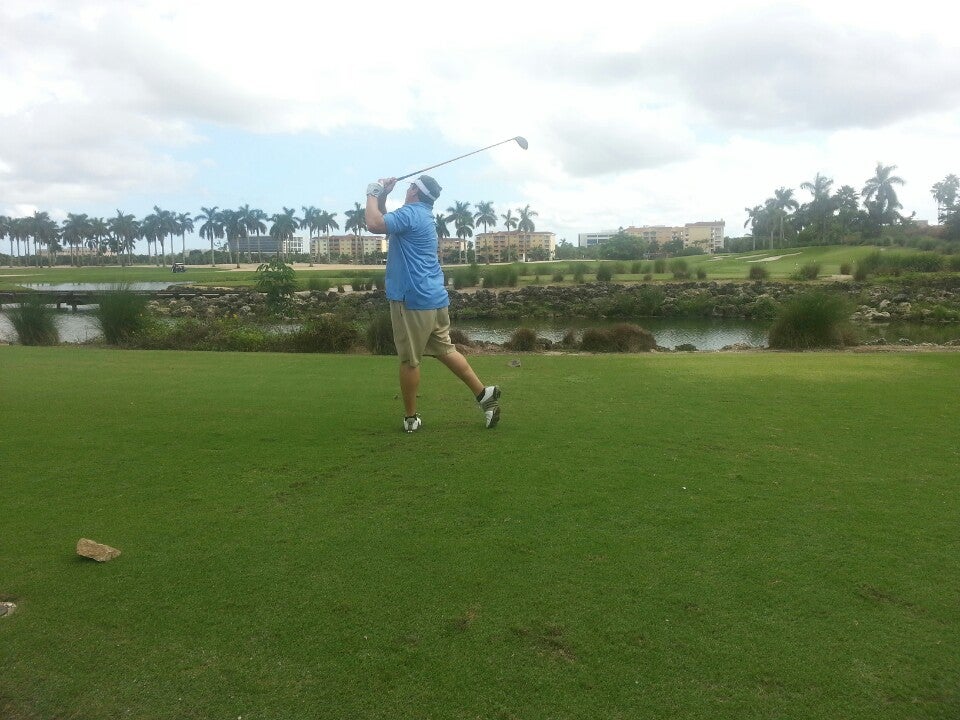