East Bay Golf Club is located in Largo City on the West-central coast of Florida. Largo was the first municipality in Pinellas County and its name went back and forth from being a “town” to a “city” until the latter was established in 1974. East Bay Golf Club is on the opposite side of Largo's downtown area but is still best described as an urban community. Largo is the fourth largest city in all of Pinellas County with a population of 82,485. However, only a small percentage of this number falls under the East Bay community since the greatest population density leans towards the western side of Largo, particularly the downtown area.

East Bay Golf Club features a large variety of apartments, condominiums, and golf homes with their close proximity to commercial centers and tourist attractions making the area one of the most desired locations on the eastern side of Largo. The East Bay's 6451-yards of Bermuda grass has served as a landmark of this area ever William Mitchell designed this public golf course back in 1961.

At first, the area around East Bay Golf Club seems congested with buildings and other establishments. Fortunately, residential golf houses situated on the upper floors of a building get a great view of the golf course which is a rare luxury when living in the middle of a big city. Right across from the East Bay course is East Bay Country Club Rest. This great venue is a popular host for events such as weddings, parties, and programs in the area of East Bay.

Most of the golf residences in the East Bay Golf Club community are apartments and golf condos with 1 to 2 bedrooms. The neighborhood is very accessible due to its location with Country Club Drive and East Bay Drive giving direct access to all the most prominent areas of the city

East Bay Club is near many tourist attractions such as Largo Central Park Nature Preserve, Highland Family Aquatic Center, and Eagle Lake Park. Wonderful gulf beaches are also just a few miles away and when residents wish to head further afield the St. Petersburg Airport is just 6-miles away. 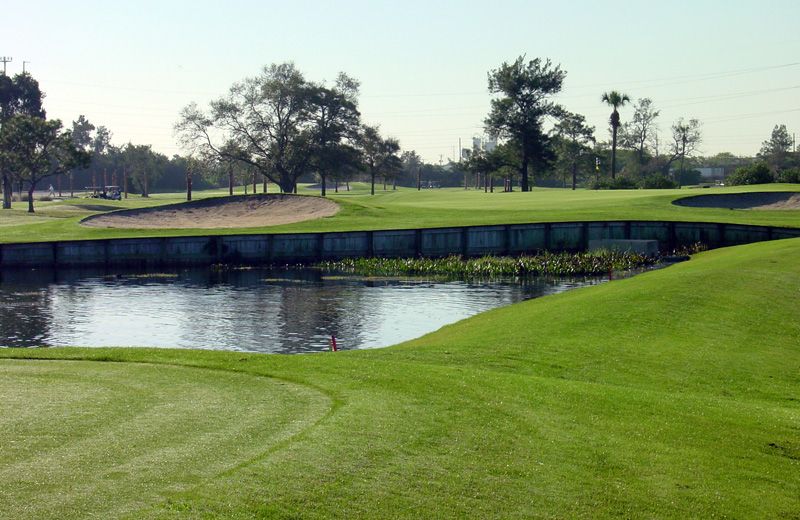 Largo, FL, United States
East Bay Golf Club features a championship golf course just a few minutes away from the beaches of Clearwater and Indian Rocks. The wide landscape of the 18-hole routing was designed by William Mitchell in 1961 and is a traditional par 71 layout with a slope of 128 and a USGA rating of 70. This...
View Course Buy here Rent here Stay Here
×