Indian Creek is an exclusive 300-acre island recognized as one of the most affluent, private, most secure golf communities in Miami Beach. The entire Indian Creek Country Club neighborhood is private and gated with its own police force and an armed patrol that circles the island 24/7.

Indian Creek is a village of approximately 90 residents with 34 golf estate homes and mansions on a tiny island in Miami's Biscayne Bay. It has been called the “Billionaire Bunker” and is one of the world's wealthiest, private, most secure communities.

The community received its billionaire bunker moniker as most of its wealthy golf home residents include high-profile investors such as Russian billionaires, models, singers, and US senators. Homes in Indian Creek are rarely up for sale, but when they do, prices for these homes range from $17 million to over $50 million.

The island is situated in between North Beach and Biscayne Park and has only one street, 91st Street, that links Indian Creek with the larger barrier island of Miami Beach. The semi-circular island road has mansions on one side and the island's country club and golf course in the center.

The amenities on Indian Creek Island include the 18-hole golf course designed by William Flynn, which is considered one of the finest and occupies the island's interior. The club's championship layout is only a modest 6,600-yards, but the challenging routing is regarded as one of the most desirable private courses in the country.

Just minutes away via the Indian Creek Island Bridge, Indian Creek Country Club golf home residents can enjoy the nearby conveniences and fine dining on Miami Beach and shop at the Bal Harbour Shops. 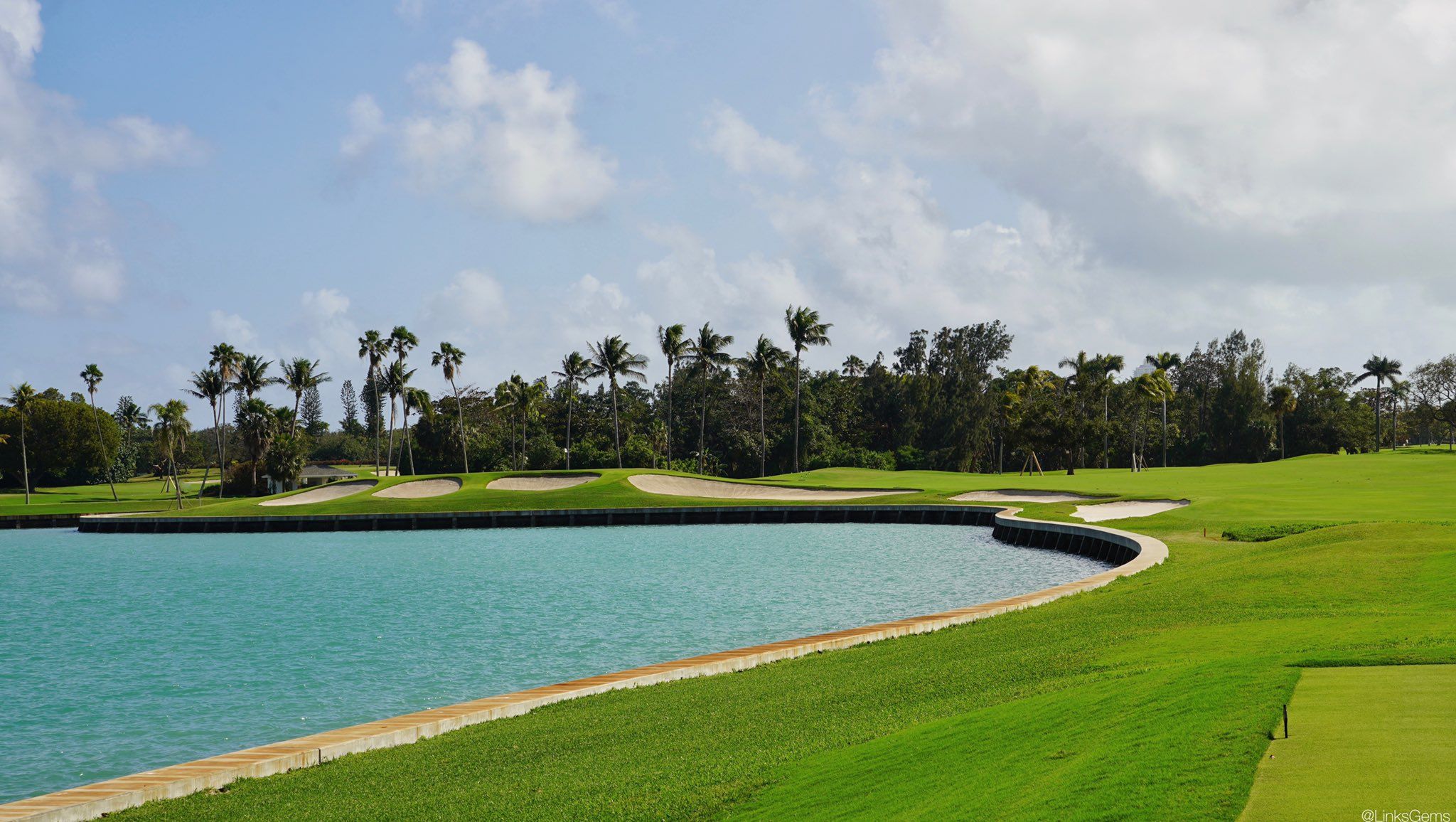