Mirrored by the Interlachen Country Club – the only private golf course within its borders, Winter Park is a small city just three miles from Orlando. In the mid-1800s, Winter Park was originally called Lake View since this frontier settlement adjoins a chain of lakes that made this idyllic spot so alluring to northern business magnates who eventually built the community into a winter resort for their wealthy associates and friends. Described as Central Florida’s Little Europe, Winter Park, today, is a heritage town brimming with nature, history, art, culture, and commerce.

Available at the Interlachen Country Club, along bricked streets lined with oaks and long tree canopies, as well as on panoramic lakefronts, are golf homes with varying architectures – from Iconic American as well as the Mediterranean, French Provincial, and Spanish Eclectic. Designs that truly enhance the neighborhood’s distinct old-world character. More contemporary golf residences such as golf condos and golf villas can also be found in the area. All these golf homes have surprisingly affordable average prices of approximately US$400,000.

Exploring Winter Park is often best done by boat or by foot. The Winter Park Scenic Boat Tour winds through intricate canals affording breathtaking views of the city’s fabulous homes as well as of Central Florida’s Chain of Lakes. The walking tour makes its way through the city’s many parks. Also, not to be missed are Central Park’s year-round concerts and traditional festivals like the Winter Park Sidewalk Arts Festival, the walking trails at Kraft Azalea Gardens, and the aqua sports at Lake Virginia.

Now considered a Mecca for world-class art and cultural experiences, Winter Park boasts numerous museums. Notable among these are the Charles Hosmer Morse Museum of American Art, the Cornell Fine Arts Museum, and the Albin Polasek Museum and Sculpture Gardens. Lovers of musical theater may also catch revivals of old favorites or touring companies’ sensational new shows at the Tuscan-style Winter Park Playhouse.  The cobblestoned thoroughfare of Park Avenue, the city center, features diverse dining, boutique shopping, and spirited nightlife. And, like Winter Park, the Interlachen Country Club is only around 45-minutes away from the Orlando International Airport.

Home to historic Rollins College, Winter Park is considered a college town with access to the school districts of two counties – Orange and Seminole – both offering high-quality PK and grade as well as middle and high school education. One of the prominent residents of Winter Park was Fred Rogers, host of the long-running children’s show Mister Rogers’ Neighborhood.  Every day, when he opened his show with the signature song, It’s a Beautiful Day In The Neighborhood, he was no doubt referring to none other than his hometown of Winter Park. 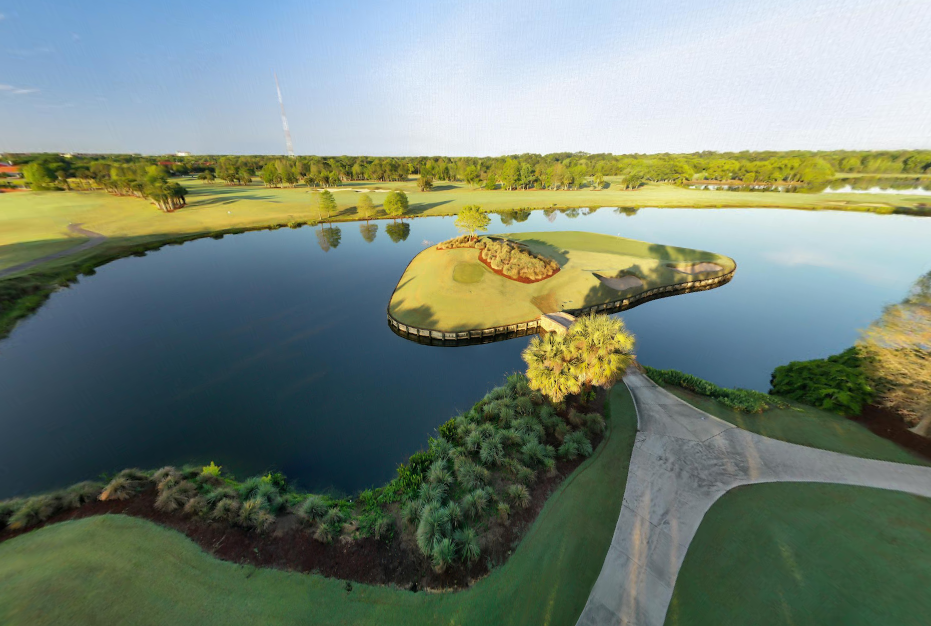