More than 40 years ago, E. Llwyd Ecclestone, Sr. began the development of John's Island Club, an ocean-to-river luxury residential country club just north of Vero Beach, Florida. John's Island has since grown and evolved into a beautiful 1,650-acre gated community of approximately 1,380 residential properties.  Situated only eight miles from historic downtown Vero Beach, John's Island is a beautiful barrier island that offers some of the most exquisite homes and is near numerous wonderful places and amenities.

From the beginning, John's Island was envisioned as a very private, family-oriented club community that took full advantage of its barrier island location. The community's plans laid out by the legendary developer, E. Llwyd Ecclestone, Sr., called for strategically placed homes in the shadow of majestic live oaks and careful preservation of the pristine natural environment.

John's Island offers a wide range of golf real estate to choose from including luxury homes and golf estates, oceanfront condominiums, golf cottages, and townhouses, as well as homesites. The timeless, classic elegance of the English Georgian architecture, reminiscent of the old manor houses of Bermuda and the Caribbean, is among the most distinguished and distinctive in the country.

Since its inception in 1969, John's Island has changed significantly. It has seen both the original golf and beach clubhouses replaced and first-class recreational facilities added. But one thing has remained constant since Ecclestone's heirs sold the club to its members in 1986, John's Island Club remains one of the only private clubs in the nation with vertical membership, allowing three, even four generations of a family to fully utilize everything the Club has to offer under one membership.

To say that John's Island Club members relish life would be an understatement. With so many activities — social, recreational, and cultural — available, no one sits on the sidelines. There's so much to do whether it's organizing a golf tournament, exploring a new cuisine, attending an enriching lecture, or doing good works in the community through the John's Island Foundation or the John's Island Community Service League. But more than anything else, club life is dominated by friends and family, often several generations of the latter.

John's Island is easily accessible via I-95 and the Florida Turnpike, and commercial air services are available through four nearby international airports. Nearby Vero Beach is a haven for golf, water sports, peaceful beaches, and fishing. It represents 12-square miles within the county and 23-miles of the Atlantic coastline. Here residents can enjoy exclusive shopping, fine dining, and 5-star hotels and resorts such as the Vero Beach Hotel and Spa, Disney's Vero Beach Resort, and Gloria Estefan's sleek Costa d'Este Beach Resort. 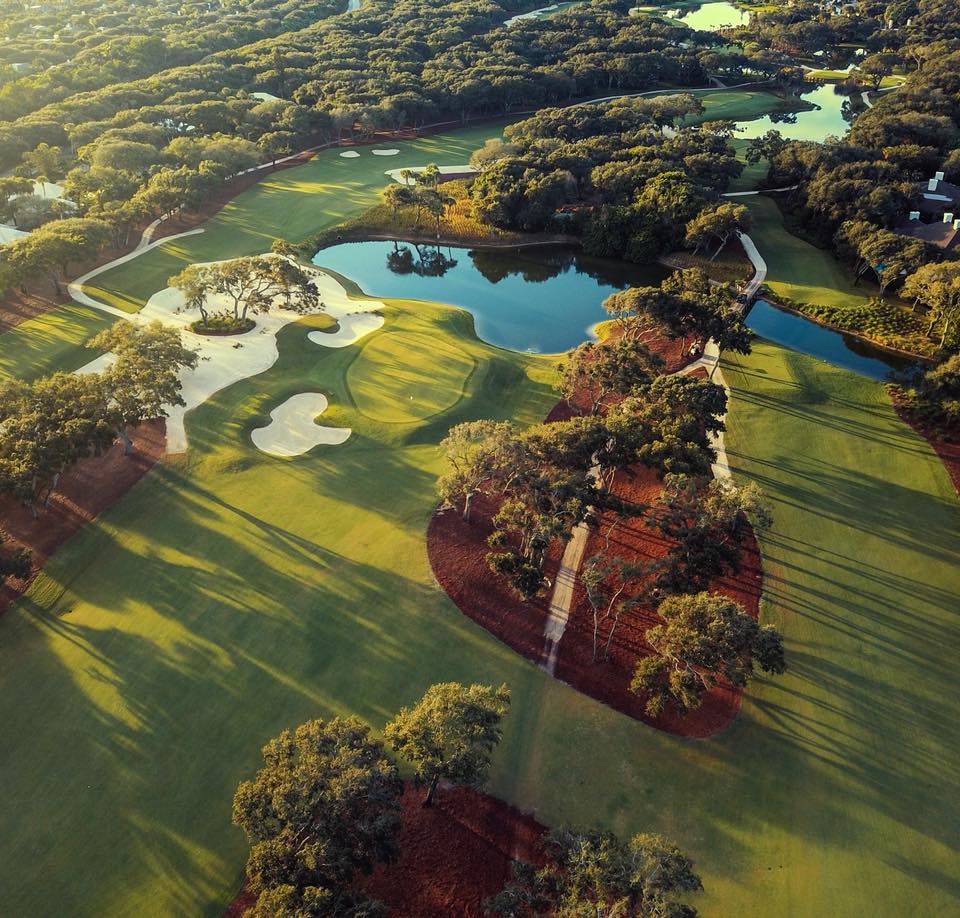 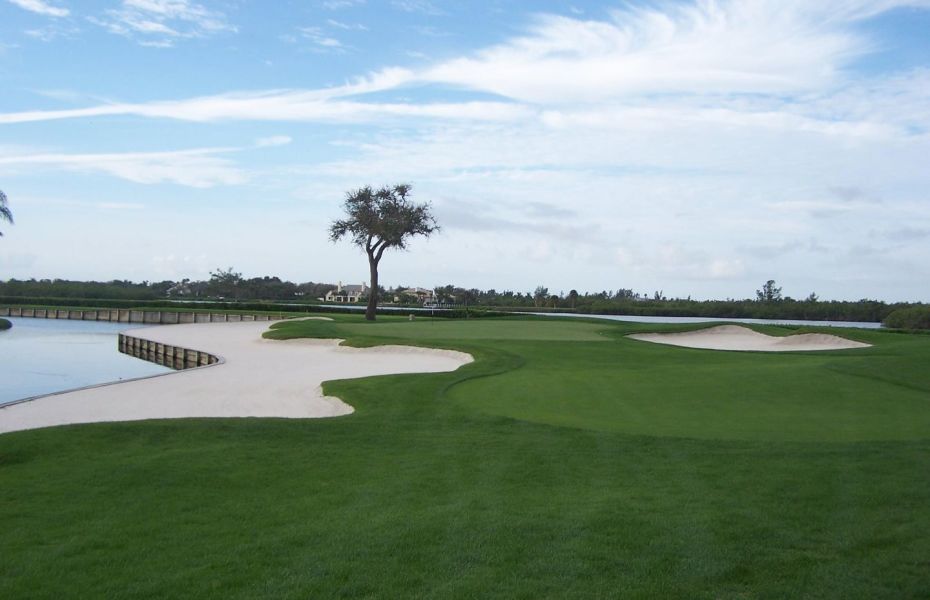