A unique separate city has developed around Atlantis, Florida, with an 18-hole semi-private course, and the Lost Tree Golf Club, with a 27-hole private complex. Incorporated in 1959, the City of Atlantis that surrounds the Lost City Golf Club community is in beautiful Palm Beach County. The Atlantis Country Club and Lost City's facilities are included in what has become known as one of the most aesthetically beautiful country club communities in the United States.

Once known as Mulberry Farms, Atlantis spans 834-acres with Boynton Beach to the South, and West Palm Beach to the north and was owned by former State Senator Philip D. Lewis. During this time, Senator Lewis formed the Mission Company for the purpose of raising Brahman cattle. In 1958, Nathan Hunt and Paul Kintz purchased the 828-acre cattle ranch and the remaining areas along Lantana Road. With engineers Brockway, Weber and Brockway, and designer Ernest L. Green, they sought to develop the golf community surrounding Atlantis.

There are several Atlantis and Lost City Golf Club subdivisions, and the golf development has grown into a wonderful golfing community with a nice blend of single-story condominium units, golf villas, townhomes, single-family golf houses to sprawling golf estate homes. The designs range from ranch to Mediterranean-style golf homes with family-oriented facilities like playgrounds, tennis courts, and even restaurants found in specific areas of the community.

Residents of Atlantis City's Lost City Golf Club community are less than 15-minutes from beautiful South Palm Beach where they can truly relax and enjoy the south Florida weather, and to downtown Lake Worth where they can find an eclectic mix of shops, restaurants, bars, and cafes. West Palm Beach is also easily accessed via the I-95 in just 20-minutes for a larger selection of shopping malls and entertainment venues.

Closer to home the Lost City Golf Club and Atlantis community can enjoy the attractions of John Price Park which hugs the shores of Lake Osborne and offers a whole host of amenities and attractions such as sports fields and courts, playgrounds, fishing piers, walking trails, picnic areas, camping facilities, and more! There are also several parks and green spaces throughout the city along with a police department located within the development that provides an extra level of confidence.

Along with the permanent community, JFK Medical Center and surrounding doctor's offices have become the city's primary commercial industry. Conducive to families as well as retirees, another feature that make Lost City Golf Club's community stand out as one of the best places to live are the exceptional public and private schools found within the community. 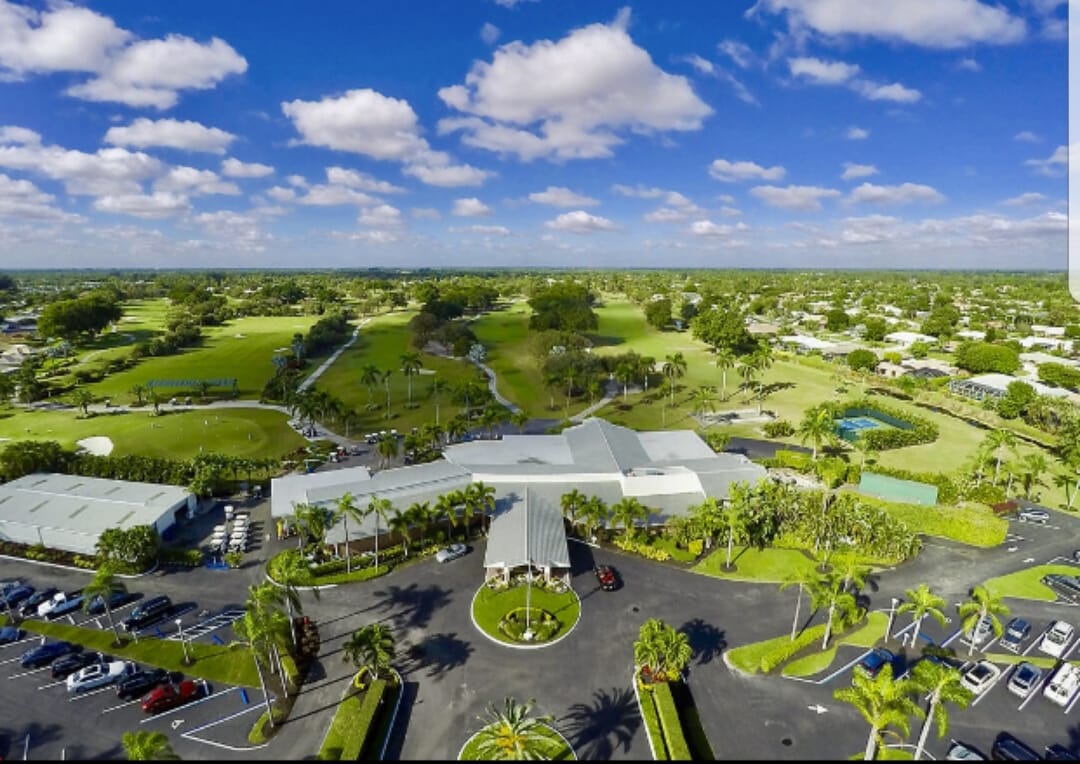