Adopting the name of the abutting golf course built almost two decades earlier, Rio Pinar was envisioned to be East Orange County’s first-ever country club community. Emerging from what used to be cattle pasture are three neighborhoods – the Rio Pinar East Residential Community which arose in the late 1970s, Rio Pinar Lakes which began in 1981, and the Villages Of Rio Pinar which began development in the early 2000s.

The golf homes available in this Orlando community range in age, and size from about 1,000 to 6,000 square feet, and feature design elements from traditional to ranch-style. Most of these golf residences have been renovated and updated and some of these golf houses have private pools, covered patios, and fenced backyards. Family-friendly and, at the same time, very conducive to retirement living owing to the community’s rural and old-world ambiance, Rio Pinar is clean and well-kept despite not having any governing homeowners association.

Inaugurated in 1957, the semi-private Rio Pinar Golf And Country Club is the forerunner of the community’s development.  Christened by Mark Mahannah, the chief architect of the golf course, after the canals constructed along the property’s eastern and western borders as well as for the pine trees that abundantly grew in the area, Rio Pinar Golf And Country Club boast of its historic 18-hole Championship course where players can “walk in the footsteps of champions.”

Rio Pinar Golf And Country Club also make available to the community’s residents access to the club’s Florida-shaped swimming pool, daytime tennis, and golf-themed dining at the clubhouse which was erected according to mid-century architectural design.  Aside from Rio Pinar Golf and Country Club, other golf courses in Orange County that may interest prospective golf home buyers are those at the Ritz Carlton Golf Club at Grande Lakes, Shingle Creek Golf Club, the Country Club Of Orlando, the West Orange Country Club and Arnold Palmer’s Bay Hill Club And Lodge.

Aside from golf, other recreational activities for Rio Pinar Golf and Country Club‘s residents can be enjoyed at the South Econ Recreation Center as well as at Capehart and Community Parks. Diverse ethnic cuisines are also there for tasting in small restaurants established all over Rio Pinar, while shopping may be done at plazas along the Lake Underhill and Goldenrod strips. 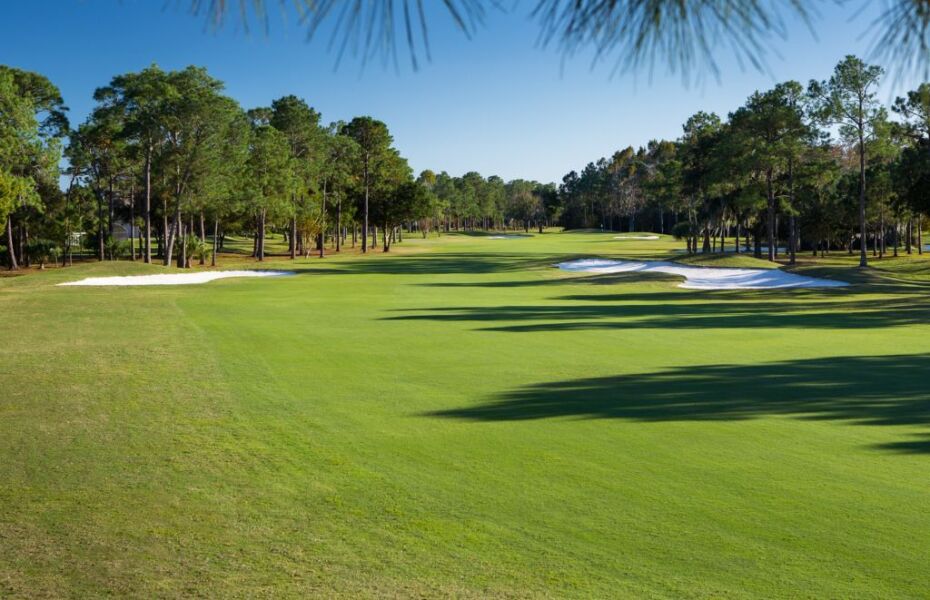 Orlando, FL, United States
One of the finest and most popular golf courses in Florida, Rio Pinar Golf and Country Club is just eight miles from downtown Orlando and just 15-minutes by car from the Orlando International Airport. A semi-private golf club that offers a membership package with exclusive perks, Rio Pinar, however, welcomes all golfers to its must-play...
View Course Buy here Rent here Stay Here
×