Stuart is the largest of four incorporated municipalities in Martin County and has an estimated population of 16,237, according to the most recent census. The city is frequently cited as one of the best small towns to visit in the country in large part because of its proximity to the St. Lucie River and Indian River Lagoon.

Also known as Martin County Golf Course, the Sailfish Sands Golf Course community provides an 18-hole championship course and a modern reversible 9-hole course, the first in Florida. Sailfish Sands has everything players need to improve their game. Powered by Toptracer Range, the driving range uses the same technology done on televised tournaments to track the shots of professional players.

Several other golf communities surrounding Sailfish Sands also take advantage of the public courses at Sailfish Sands and the other amenities which include parks with marinas, boat launches, tennis, and racquetball.

Golf homeowners can drive along Ocean Boulevard and out to Jensen Beach to enjoy a great day at the beach. The Hobe Sound Natural Center and Wildlife Refuge and Jonathan Dickinson State Park in Martin County are also there. Within a short drive of Stuart is the spring training complexes of The New York Mets, Los Angeles Dodgers, and Montreal Expos. 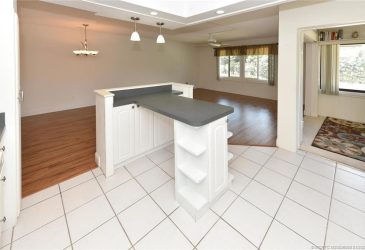 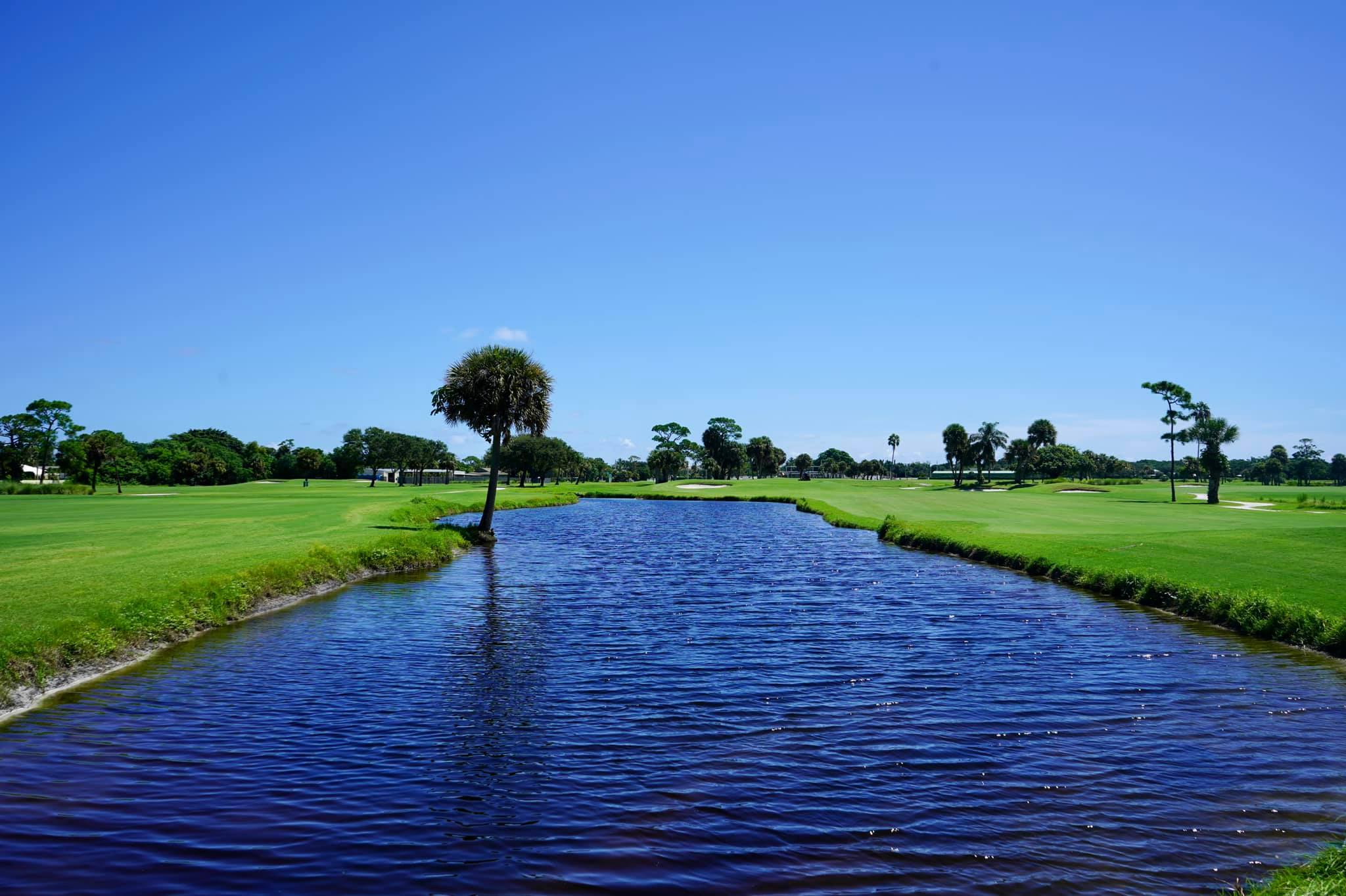 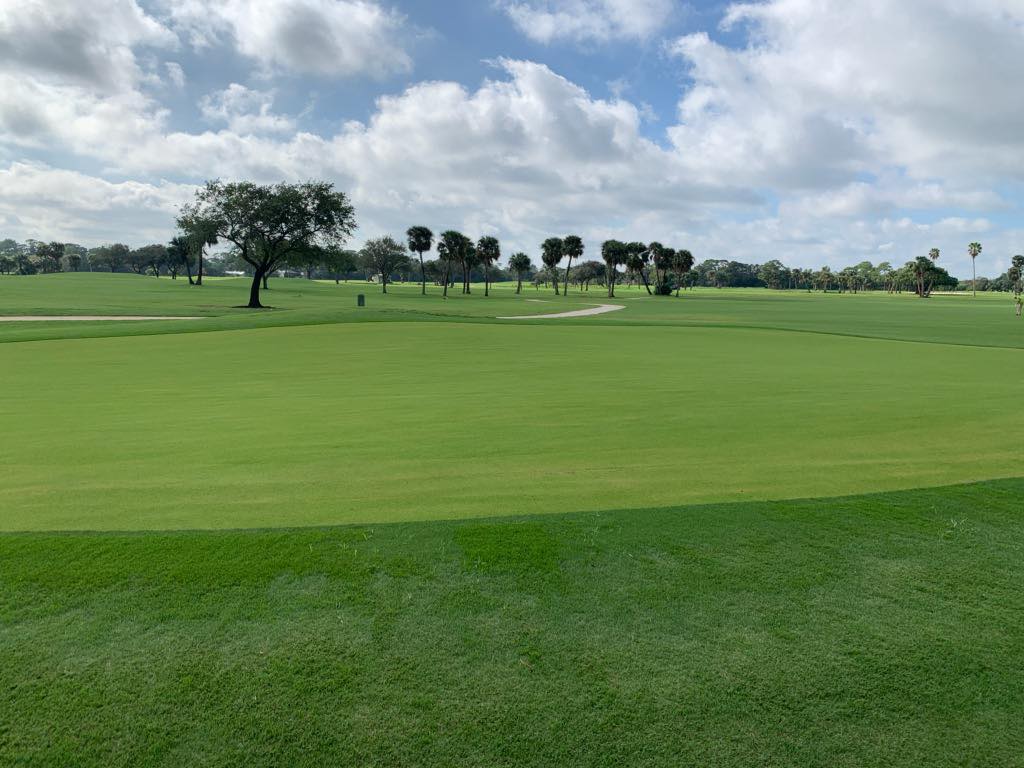 Stuart, FL, United States
Sailfish Sands Golf Course Reversible 9 Black Course welcomes golfers to one of the very few reversible courses in the country. The Sailfish Sands Golf Course was designed by renowned golf course architect John Sanford and is set up to be played in one direction (Sands Black) and then flipped on a different day to...
View Course Buy here Rent here Stay Here 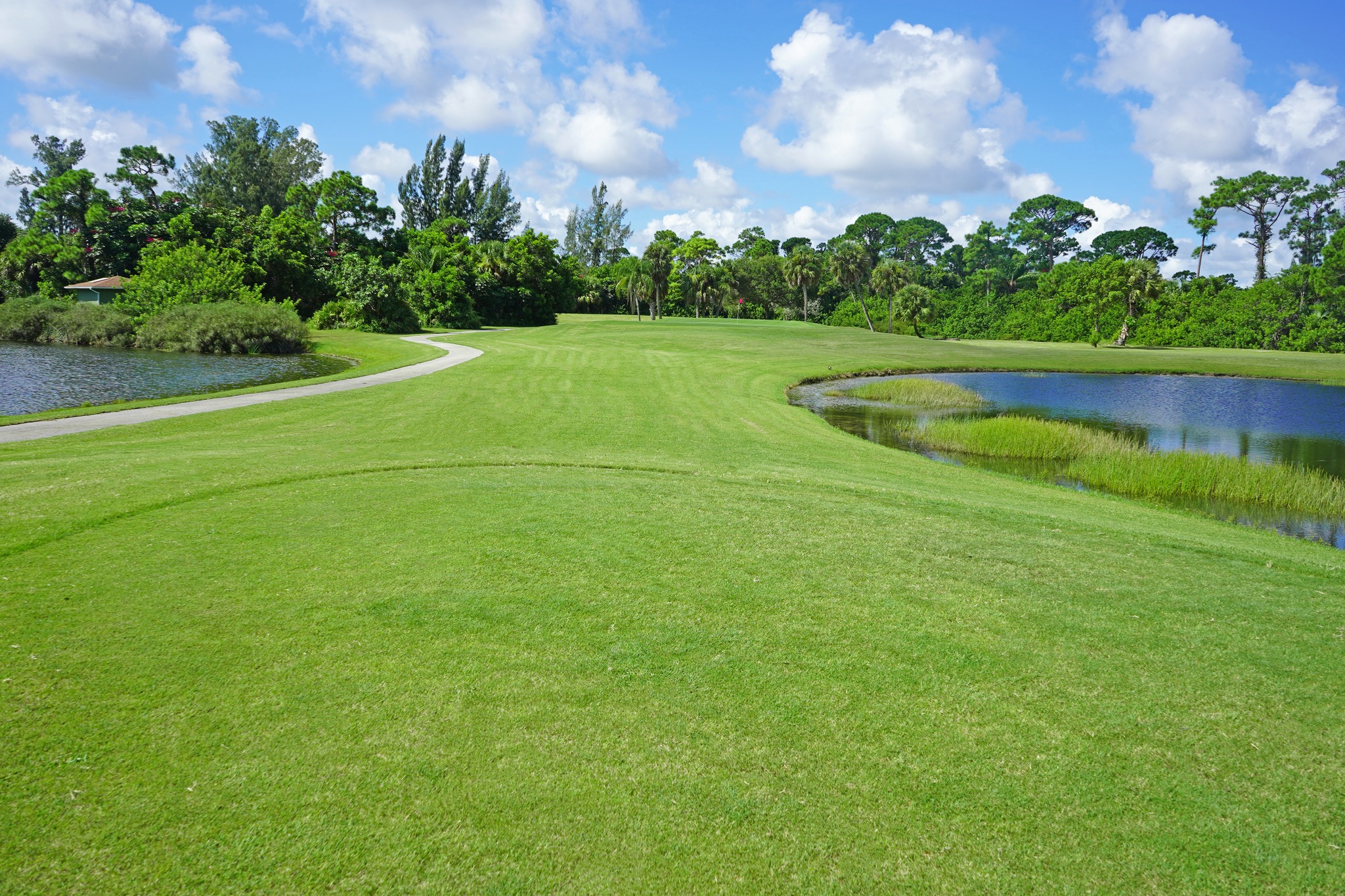 Stuart, FL, United States
Sailfish Sands Golf Course Reversible 9 Gold Course welcomes golfers to one of the very few reversible courses in the United States. The Sailfish Sands Reversible 9 Course is an innovative routing designed by renowned golf course architect John Sanford and is set up to be played in one direction and flipped on a different...
View Course Buy here Rent here Stay Here
×