Made more attractive and exclusive by the historic and private golf course, The Country Club Of Orlando community alongside Spring Lake was established in 1925 – about a decade and a half after The Country Club Of Orlando were founded. Truly an inter-generational neighborhood, many of the residents, either children or grandchildren of the original homeowners, have lived here all their lives.

The luxurious golf houses at The Country Club of Orlando were built in an assortment of styles which reflects the evolution of architectural design throughout the last century – from period Mediterranean and Anglo-American to Modern, Neo-Eclectic, and even Post-Modern. These golf residences also come in different sizes – from less than 2,000 square feet to more than 6,000 square feet. Prices of these golf course homes range up to approximately US$ 1.4 million for some of the largest golf course and lakeside properties.

The sports and recreational, as well as leisure and social center of the community, is the private and members-only Country Club Of Orlando. Residents who have availed of club membership are given access to the club’s magnificent championship layout which, since its inauguration in 1911, has evolved from an initial 9-hole course designed by Tom Bendelow. The course’s expansion to a full 18-holes in 1918 is credited to golf architect Donald Ross and a full restoration of the design was completed by Ron Forse and Jim Nagle in 2017.

In addition to golf, members’ benefits include the use of the tennis courts, the croquet lawn, the junior Olympic-sized swimming pool, and the fitness center. Deluxe dining, social functions, and even card games may be enjoyed at the “Old Florida” style clubhouse. 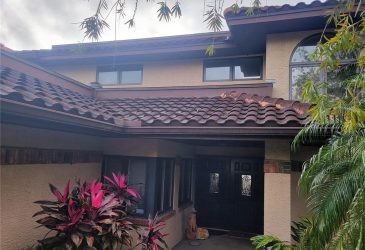 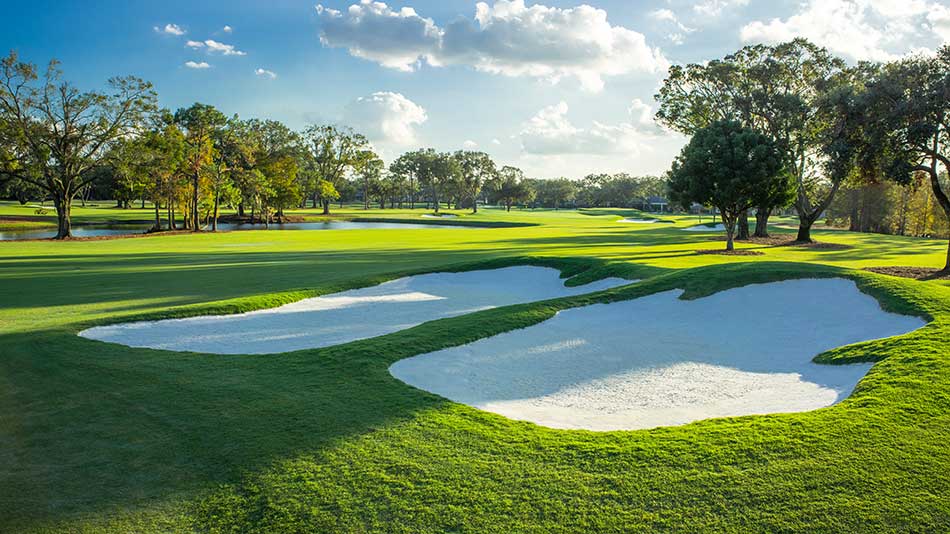 Orlando, FL, United States
Built-in 1911, the Country Club Of Orlando is just five minutes from the city’s central business district and about 25-minutes away from Orlando International Airport. Among Florida’s oldest golf courses, the Country Club Of Orlando is a private, members-only sports and recreational facility and leisure and social hub. Originally designed with only nine holes by...
View Course Buy here Rent here Stay Here
×