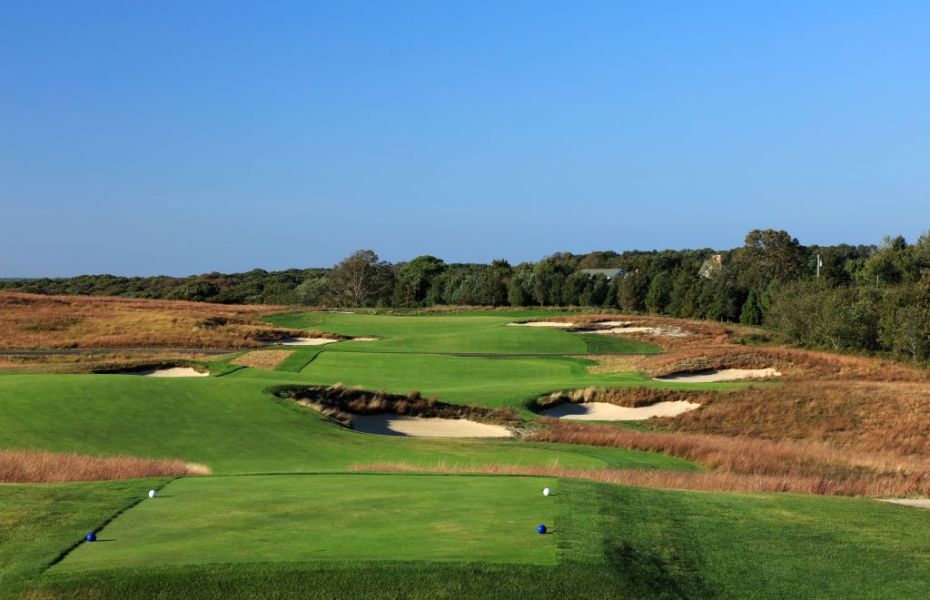 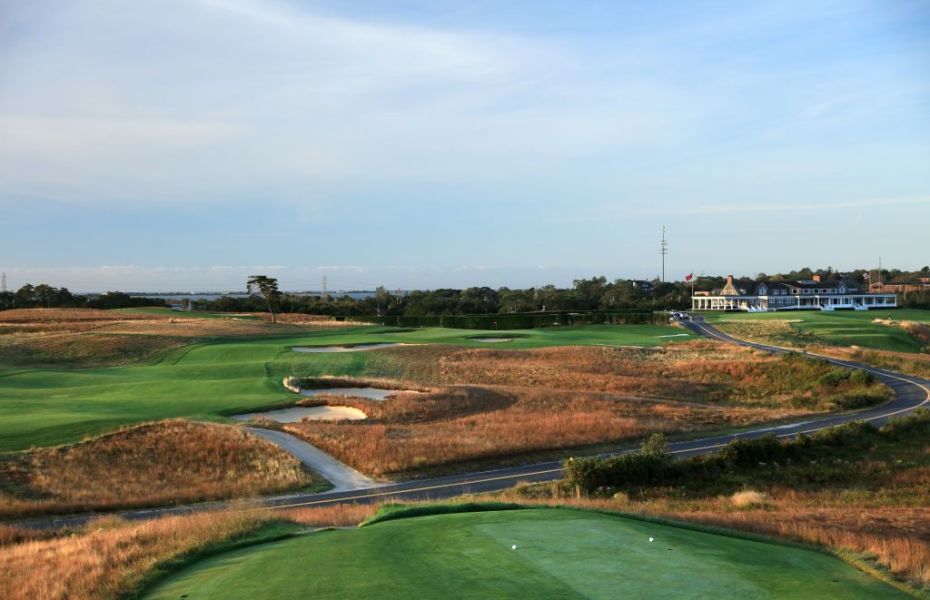 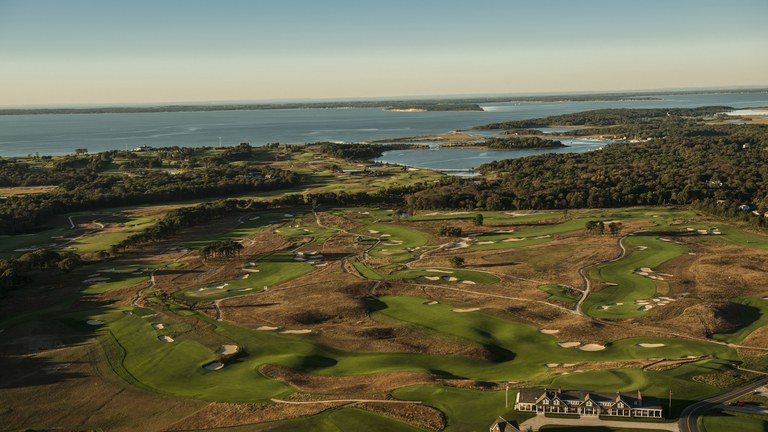 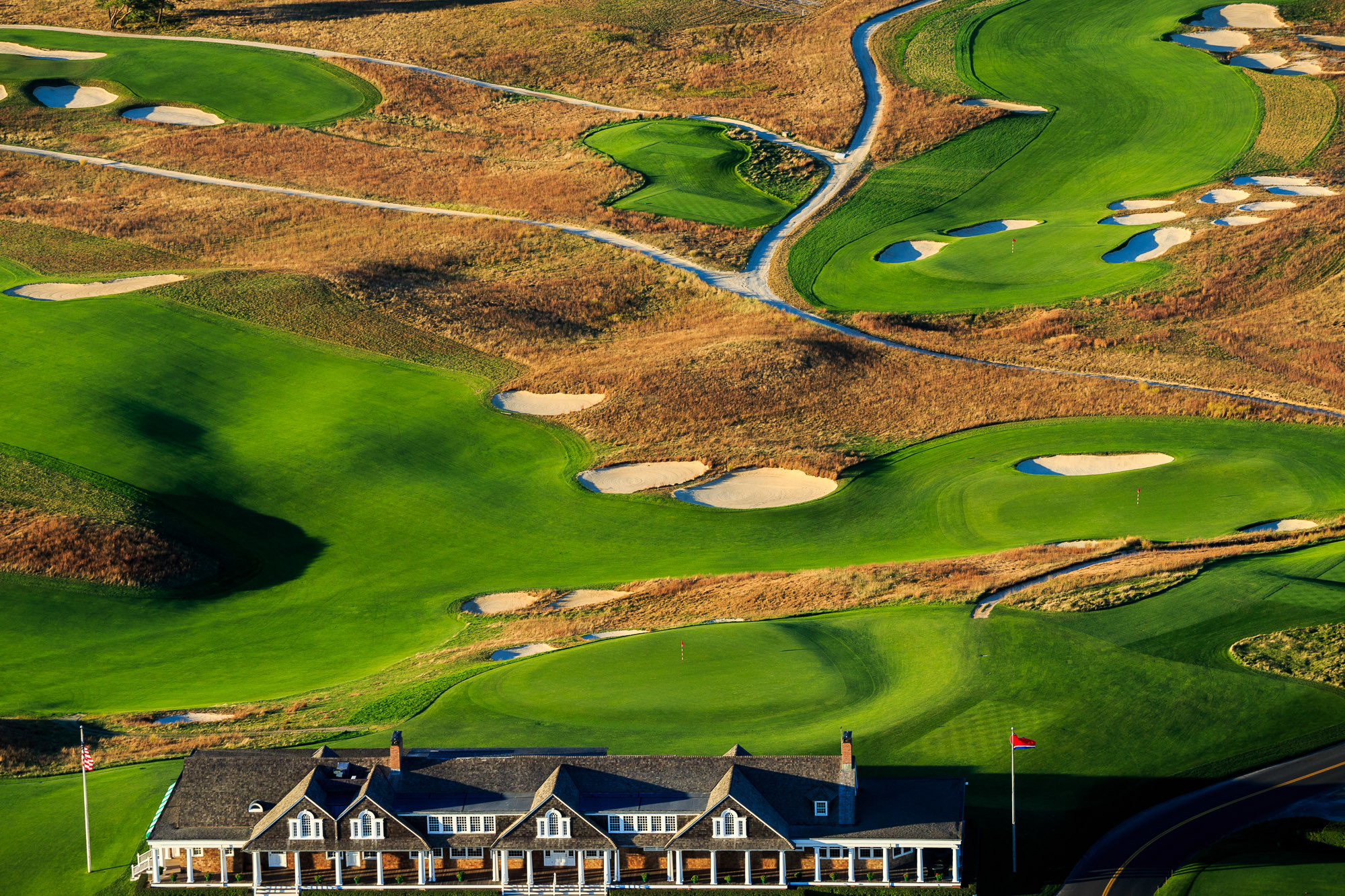 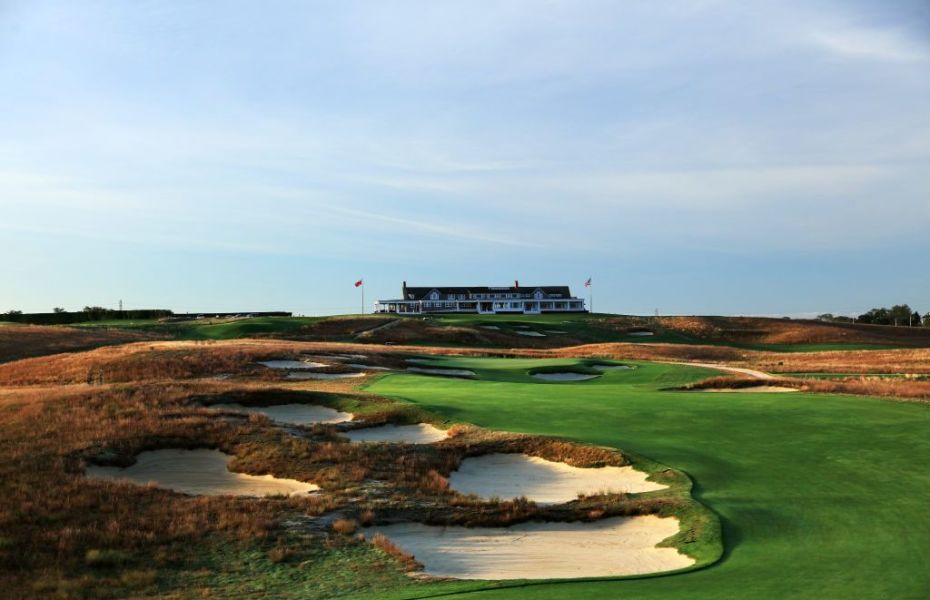 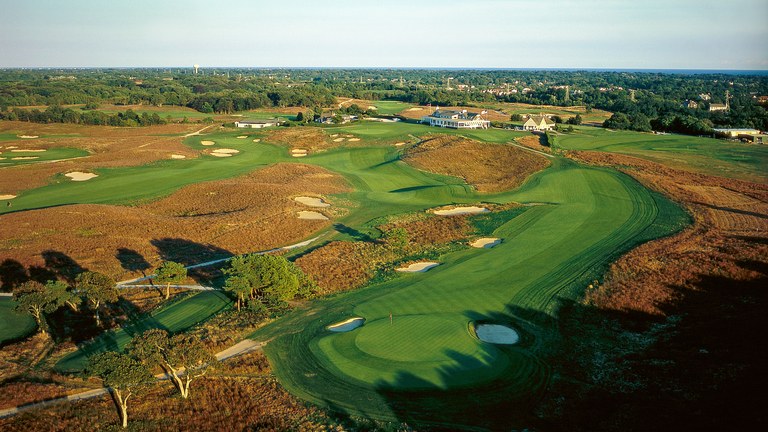 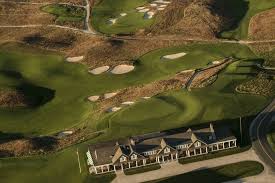 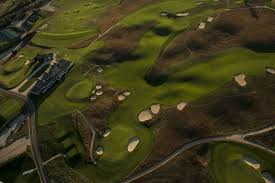 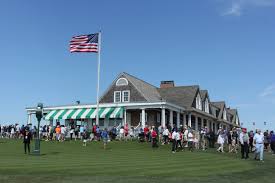 Shinnecock Hills Golf Club features an 18-hole links-style golf course located on Long Island, New York. Situated between the Peconic Bay and the Atlantic Ocean it is routinely ranked as one of the greatest golf courses in the world.

Shinnecock Hills is believed to be the oldest incorporated golf club in the United States (1891), to have the oldest golf clubhouse in the U.S. (1892), and to have been the first American golf club to admit women members, which it did from the start.

Shinnecock Hills is a founding member of the United States Golf Association and was added to the National Register of Historic Places in 2000. It has hosted several important events, notably five U.S. Opens, the most recent being the 2018 U.S. Open won by Brooks Koepka. It is scheduled to host a sixth in 2026.

Measuring 6,940-yards this par 70 layout is laid out utilizing the natural topography of the Shinnecock Hills and resembles a number of British links courses. Originally designed as a 12-hole course by Wille Davis, Shinnecock Hills was extended to 18-holes by Willie Dunn in 1894. In 1901 further alterations were made by Charles B. MacDonald and Seth Raynor before the most recent overhaul was completed by William Flynn in 1931.

The club offers golfers a driving range as well as a Pro shop and has caddies available as the course is walking only. The clubhouse itself is a fine example of understated elegance and has both bar and dining facilities. 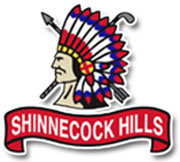 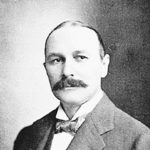 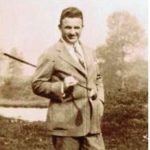