Paul 3 weeks ago
Back to news 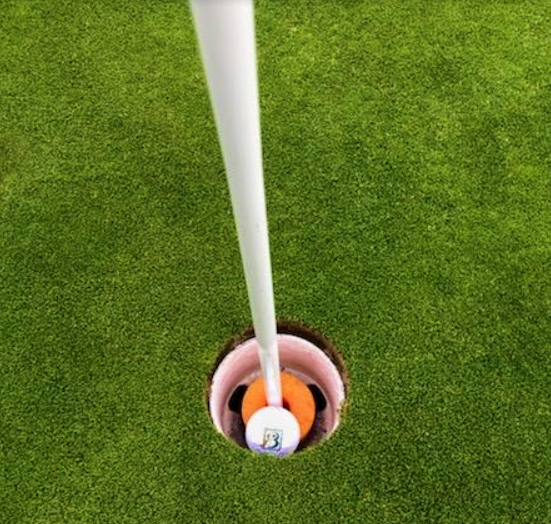 As almost all countries in the world are seeking to contain Coronavirus, rather than eliminate it, we will all likely be living with the virus for the rest of our lives. The world, our work, shopping, play, sports, lives, education and many other facets of our lives will be changed forever – or at lest until there is widespread adoption of a proven virus.

While the world of golf gears up to return to becoming available to be played, but far from normal, the UK-based governing body of golf, the R&A, has released guidance to the UK government on how golf can be played once the lockdown measures and restrictions are eased or removed.

The UK Government is required by law to review the restriction every three weeks and there has been speculation that some restrictions will be eased on Sunday 10th May.  However Boris Johnson has said the government will “advance with maximum caution” and Scotland has formally extended its lockdown.

However, ‘stay at home’ restrictions may be lifted in England and that may create an opportunity for golf to resume play.  If it does, the R&A’s guidance may be adopted.

The R&A proposes five points, which are Course Set Up, Before the Round, During the Round, After the Round and Rules of Golf Related Matters.  Many of these will be familiar to those playing golf in the UK up until lockdown.  However, the R&A now proposes competition golf could be played if electronic scoring is adopted, rather than the handling or exchanging of score cards.

The R&A is proposing the following measures:

Course Set Up includes rakes removed from bunkers plus bins, ball washers, drinking fountains and benches all being removed from use.

Before the Round proposes Golf Clubs organise booking and allocating tee times a minimum of 10 minutes apart and that the maximum number or golfers in a group comply with government requirements.  Clubhouses and locker rooms will be closed but with limited essential access to toilets may be provided by the Club.

Clubs will also implement procedures to ensure social distancing requirements are met around the Pro Shop, Starter’s hut and practice putting greens.  Hire items such as trolleys, buggies will only be provided if safe sanitising practices can be guaranteed.

During the Round players must remain 2 metres away from each other and Clubs should remind players of this requirement.  Players must not touch stray golf balls and must smooth bunkers with feet or clubs after play to the best of their ability.

After the Round golfers must leave the Club immediately after completion of their round, to avoid groups gathering.

Rules of Golf Related Matters set out the following provisions as being acceptable on a temporary basis:

The R&A recommends non-competition play during the initial period and that stroke play competition involving players in different groups be avoided.  If competition stroke play is played, an alternative method of scoring that does not require handling and exchanging of scorecards should be used.

Committees may allow scoring methods in stroke play that don’t comply with Rule 3.3b or the methods used under Rule 3.3b, such as players entering their own scores on the scorecard, a marker certifying the players hole scores verbally and Committees accepting scores in other ways than physical scorecards.

The Rules of Golf provide for scorecards to be electronic which may include emailing or txting scores to the Committee.

Bunkers:  If the Committee believes the removal of rakes has significantly affected the enjoyment of the game, it may it may introduce preferred lies to enable a player to place a ball in the bunker within one club-length of the original spot, provided it is not nearer to the hole than that spot.

Flagsticks must be left in the hole at all times and not touched by golfers.

To reduce the need to lift the ball from the hole, Committees are recommended to provide the ball is holed on the next stroke if it is within 30cm of the hole (being just over the length of a standard putter grip).

Committees may decide to have the hole liner sit above the surface of the green and provide the ball is holed if it strikes the liner.