Home to the historic Dubsdread Golf Course, College Park is a gentrified, urban center with a small-town ambiance. The neighborhood’s name is something of a misnomer since College Park is far from being a college or university town. More accurately a golf community, the neighborhood was called such because its streets were named after the most esteemed American institutions of higher learning. Inversely, College Park, perhaps due to its stature, is often referred to as the Ivy League of Neighborhoods.

Picturesque, with oak trees lining brick-laid streets, wide and well-kept lawns fronting golf homes, and amazing lake views from almost anywhere – the Dubsdread Golf Course community harks back to a time when life was much simpler and easier. There’s that air of nostalgia that so many seem to be longing for especially nowadays. The golf homes that are available are mostly single-family bungalows originally built from the 1960s onwards. On average, these golf residences are a little more than 2,000 square feet with an average value of almost US$500,000.

The Dubsdread Golf Course neighborhood is a community for keeps. Longtime residents cite the neighborhood’s spirit of togetherness and “We are Family” kind of fellowship as the reasons that made them stay. Many of them have also set up businesses here. Edgewater Drive, the community center, is constantly abuzz with locally owned retail stores, restaurants, and night spots. It’s also quite common for golf course homeowners to come out and cheer on the school football team during games or be actively involved in annual signature events like Spring Fest, Holiday on The Drive, and Jazzfest.

Already a permanent fixture of the wider College Park community, Dubsdread, a storied 18-hole public golf course winds into and around the community. Here, neighbors can bond through friendly competition. After which, they can all grab the specialty cheeseburger at The Tap, the clubhouse restaurant. All residents of Orlando are entitled to a discount on fees although membership packages are also available. Aside from Dubsdread Golf Course, other golf courses in Orange County that will interest keen golfers include the nearby Hawks Landing Golf Course, Interlachen Country Club, MetroWest Golf Club, Rio Pinar Golf and Country Club, and the Ritz Carlton Golf Club at Grande Lakes.

From Dubsdread Golf Course, downtown Orlando is just a 10-minute commute, while the Orlando International Airport is just twenty minutes away. But aside from the big-city attractions and crowd-drawing theme parks of Orlando, College Park offers golf home residents plenty of destinations for dining, entertainment, and recreation like the interactive Orlando Science Center, the Orlando Shakespeare Theater, Albert Park, and The Great Escape Room and the multi-awarded K Restaurant.

A community where streets are named after the country’s top universities, the Dubsdread Golf Course neighborhood is near some of Orlando’s top schools, such as Audobon Park School K-8, Glenridge Middle School, and Colonial High School.

Historic. Nostalgic. Inclusive. The three distinguishing features point to Dubsdread Golf Course as the right place to put down roots and live out one’s story. 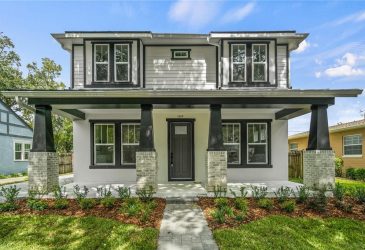 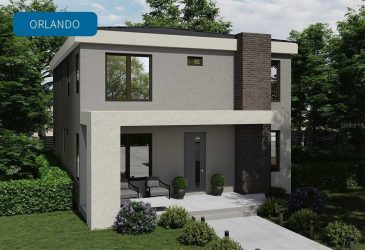 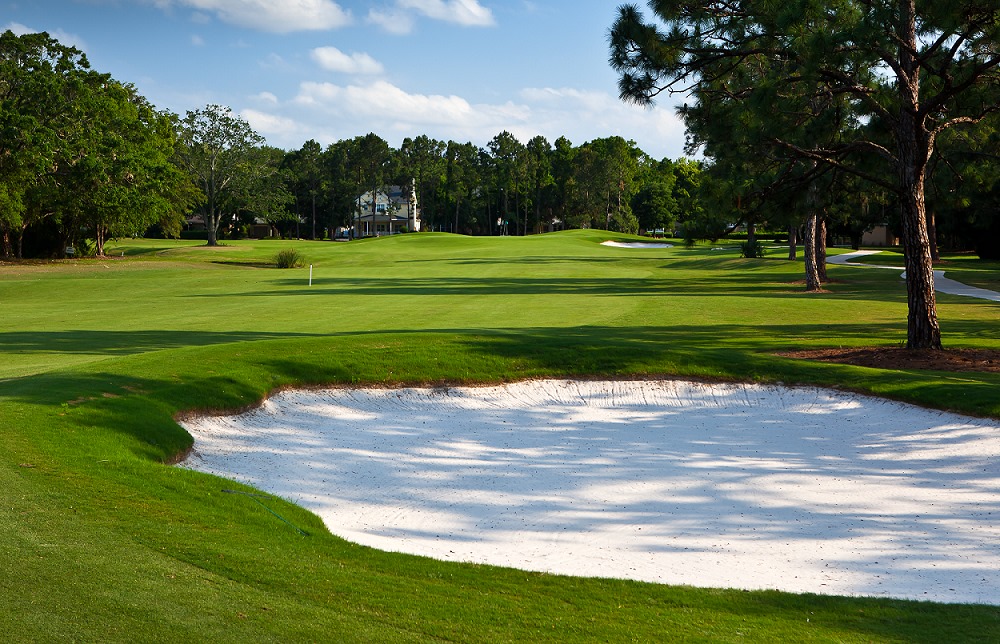